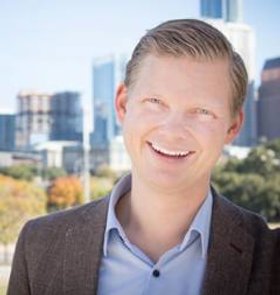 As the saying goes, Nick wasn't born in Texas, but he got here as fast as he could! and he even considers himself an adopted Aggie by marriage.

The son of an entrepreneur, Nick always knew he would one day set up his own shop. As a child he watched his father grow his financial management business. Over and over again, he observed the honesty and integrity with which his dad interacted with his clients. Nick has integrated his father's philosophy and practice into his real estate career, and considers his client's best interests his top priority, as well as making every deal a Win-Win'.

Nick began his commercial real estate career at KW Commercial in 2011, and quickly became a top producing agent on that team. Prior to starting Nick Boyd Commercial Real Estate Co., he was with CSA Realty Group. His areas of expertise include: Tenant Representation, Landlord Representation, Site Selection, and Investment Analysis.

Nick is currently in the process of obtaining his CCIM designation and is on the board of the Central Texas Commercial Association of Realtors (CTCAR), as well as a member of First United Methodist Church of Austin. His wife, Maggie, and two sons, Teddy & Knox are his reason why. 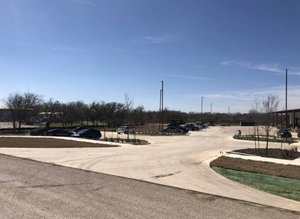 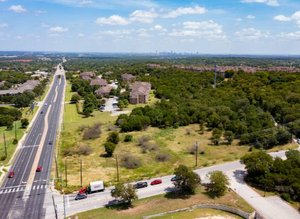 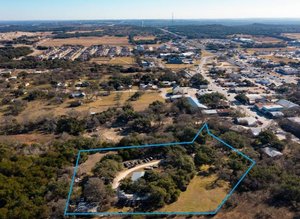 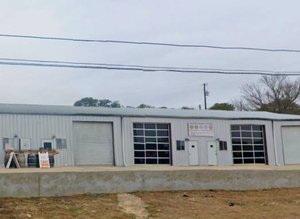