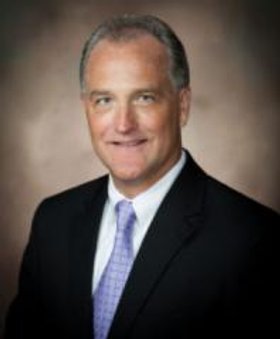 Scott D. Bradbury, became Senior Vice-President of Sales and Leasing for U. S. Commercial Realty in 2012. Bradbury earned his BSBA degree in Finance from Shippensburg University in 1984. During his 31 years in the real estate industry, his primary focus has been in industrial and commercial sales, leasing and management.

Bradbury has been the portfolio manager for The Winston Corporation since 1995 overseeing their facilities in Wyomissing, Pennsylvania, which includes four office buildings and a retail strip center. He has been involved in the sale or lease of over $155 million of office buildings, warehouses, strip centers and development land in Lancaster and Berks Counties.

Bradbury started his career with David L. Charles and Associates in 1989, was an owner of Sands Bradbury and Company until 2001, and a former partner in Prudential Commonwealth Real Estate Lancaster, before joining U. S. Commercial Realty in 2006.

Bradbury was a member of the Bring Baseball Back Committee that was responsible for bringing the Lancaster Barnstormers to Lancaster. He coached football and lacrosse for Manheim Township for 8 years. His hobbies include hunting, fishing and golf. 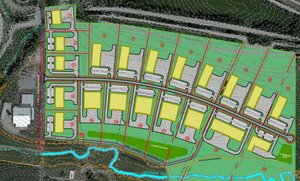 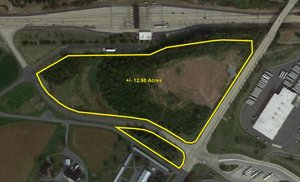 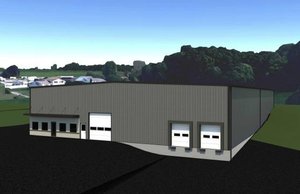 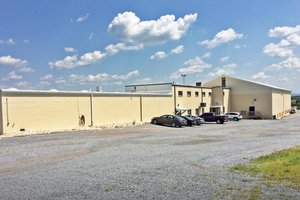