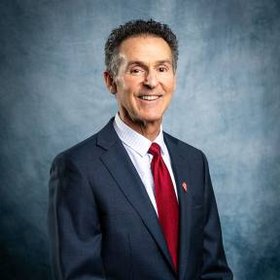 Michael has been with BRES since 1979. While attending high school at Shawnee Mission East, he worked summers in the property management department, and continued so, while attending the University of Kansas, where he obtained a Bachelor of Science in Business Administration degree.

He has also continued to have numerous personal and partnership investments in commercial property and has been actively involved with the hands-on management and construction for hundreds of thousands of square feet of property, much of which he has been the managing general partner of. He continues to be an active member of the general partners in the Block Funds, which own over $725 million in real estate alone.

Michael is a member of the Kansas City Regional Association of Realtors (KCRAR) and its Multi-Million Dollar Club and has been for years, and received Lifetime membership in the Missouri Association of Realtors Million Dollar Club in 1986. He has been an active member of the national, state and local associations of Realtors, as well as IREM and CCIM local chapters. In 2014 Michael was inducted into the fourth annual Hall of Fame with the Midwest Real Estate News.

Michael also participates in a number of community and civic organizations including the Bacchus Foundation, the Avidus Foundation, the Kansas City Jazz Festival, the Kansas City Chiefs Red Coaters, and the Helzberg Leadership Fellows. Michael has been involved with the Homeowners Boards in Hawthorne Valley, Hawthorne Master Association, Highlands of Leawood and Deer Creek Villas where he has utilized his experience in real estate and business.

Michael currently resides in Overland Park, Kansas and has two sons; Zach who heads the Providence Hospital Hanger Clinics office, and Jake who is a CPA with RSM in Chicago. 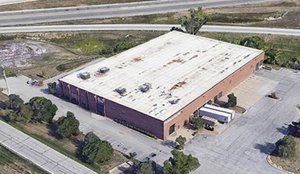 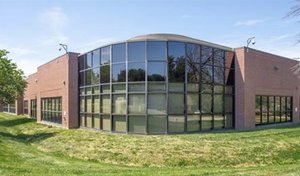 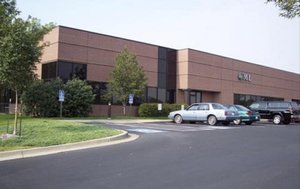 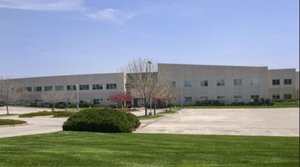