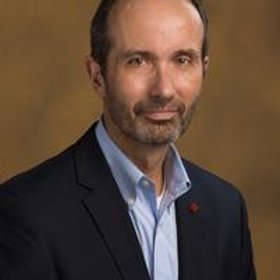 Cliff Bogart is a commercial real estate broker, consultant, and instructor. He is a veteran of the Houston, Dallas, and Austin, Texas commercial real estate markets since 1979. Cliff began his real estate career with The Vantage Companies in Houston, leasing both office and warehouse properties. In 1982 he joined Coldwell Banker Commercial (now CB Richard Ellis) as a broker engaging in tenant and landlord representation as well as general commercial brokerage. Between 1982 and 1986, a difficult time for office leasing in Houston, Cliff marketed and leased over one million square feet of office and Industrial space.

In 1986 Coldwell Banker relocated Cliff to Dallas as Leasing Director of the 800,000 square-foot Xerox Centre in Las Colinas. He then transferred to the Homart Development division as Senior Development Director and was also made responsible for marketing and leasing the 600,000 square foot Phoenix Tower in Houston, as well as training company personnel in leasing skills.

Following the sale of Homart in 1995, Cliff formed The Vanguard Commercial Group, Inc., a commercial real estate brokerage firm focusing and all aspects of leasing, Investor&47;Buyer representation, and consulting. By 2000 Vanguard Commercial had grown to be a Top 25 Commercial Brokerage company as measured by the Dallas Business Journal. Between 2002 and 2004 Cliff partnered with Scribcor Texas, LLC to pursue and successfully secure a contract as the first Tenant Representative for the entire State of Texas lease portfolio. During that contract period Cliff and Scribcor handled all lease transactions and lease administration for the State of Texas portfolio consisting of approximately 1,200 leases encompassing over 11,000,000 square feet and over twenty state agencies.

In 2008 Cliff assisted Keller Williams in the rollout of their new commercial division, KW Commercial. Responsibilities included education, mentoring, and developing a series of video courses that are still being used today.

He has been married to his wife Cheryl since 1978 and they have four children. Cliff is an avid runner and fitness advocate and enjoys reading history. 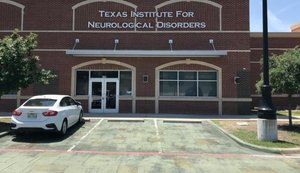 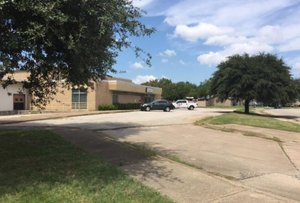 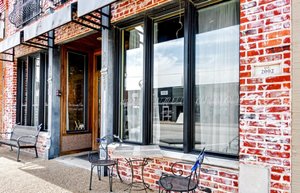