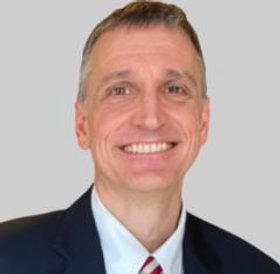 A true believer in the building-by-building, block-by-block approach to sales, Christoffer Chris Brodhead leads B6 Real Estates efforts in the Midtown West neighborhood.

An industry veteran, with over two decades of experience selling properties in Midtown West, Chris has sold over 100 buildings in more than 85 transactions in this neighborhood. His expertise and understanding of this local market is unparalleled.

A native New Yorker, Chris grew up on Manhattans West Side and spent much of his youth playing basketball in the areas parks and playgrounds. He received his Bachelor of Arts degree in International Relations from Brown University in Providence, Rhode Island, followed by a Masters degree in Urban Planning and Development from the Institut Franais dUrbanisme in Paris, France. After working in France and Washington, D.C. for Special Olympics International, he joined Massey Knakal Realty Services in 1999.

He has received the B6 Real Estate Advisors EPIC Award for work that embodies the companys values of excellence, passion, integrity and collaboration. In the past, he received numerous awards from Massey Knakal for excellence and sales success.

When not walking and working the proverbial beat in Hells KitchenMidtown West, Chris enjoys spending time with his wife and three sons, gardening, fishing, and volunteering as an EMT. 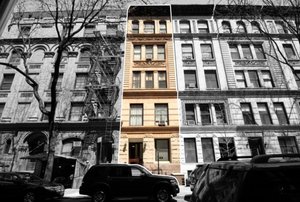 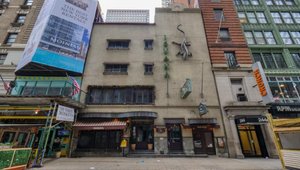 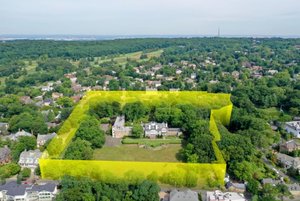 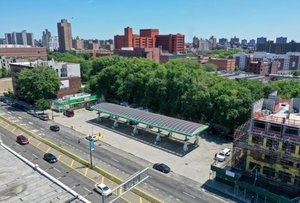