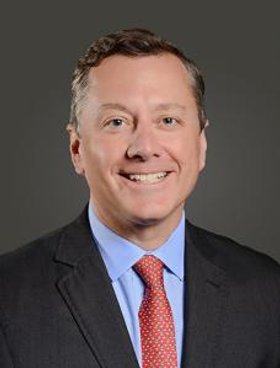 Beau oversees one of the highest grossing commercial real estate firms in Louisiana. BBCRE has three offices in the Gulf South, which include the greater Baton Rouge area, greater New Orleans area, and greater Lafayette area with additional properties in the Lake Charles and Shreveport area.

A locally renowned expert in real estate, Beau has earned the professional designations of the Society of Industrial and Office Realtors (SIOR). An active real estate agent since 1993, Beau has been involved in Brokerage, Development, and Leasing, primarily in the Retail and Office sector.

Under Beaus leadership, the company expanded in 2010 to include a New Orleans office and in 2011, an office in Lafayette.

Beau began his real estate career with Latter & Blum in 1991 as an Industrial and Office broker in South Louisiana. Throughout the next 15 years he served in various leadership positions, including Board positions with Salvation Army, St James Episcopal Day School, Baton Rouge Parks (BREC) Foundation and Catholic Charities and president of the Louisiana, Mississippi, Alabama ICSC Chapter.

Beau received his undergraduate degree in Economics from Louisiana State University in 1990 and is an Eagle Scout. He resides in Baton Rouge with his wife Lynn, two children, Laurel Ann and Beau James, and two dogs, Scout and Tux. 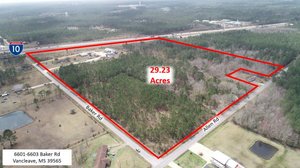 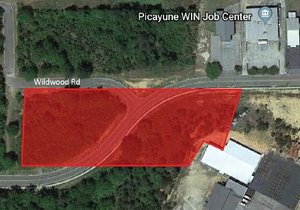 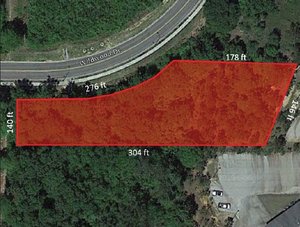 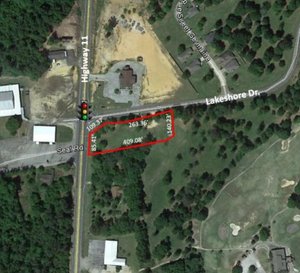