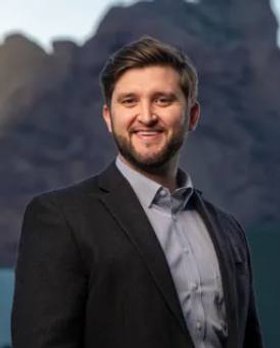 In the beginning of his career, Tanner cut his teeth assisting in the acquisition of dozens of sites for a Fortune 500 company out of Texas, seeking new locations in the Phoenix Market. It was certainly a trial by fire that helped shape his love for land acquisition, distribution, and development. With the desire to diversify his knowledge and sharpen his skills further, he joined a local industrial sales and leasing team and spent a few years absorbing knowledge from a few of the best Industrial Brokers in the market. Having the desire and draw to return to the land asset class, in late 2017 he joined the BakerJellies team here at City to City.

The company culture was the ultimate draw to City to City. He appreciates the collaborative and welcoming environment as well as the team atmosphere. Regardless if youre a veteran or a new agent, the team at City to City is extremely vigilant and encourage cross collaboration, sharing knowledge and wisdom to create a space for everyone to succeed. In addition to brokerage, he began assisting Rick Jellies and The Lead Group, the entitlement and development arm of City to City, on various entitlement projects throughout the Valley.

He has had the pleasure of representing a host of clients ranging from Fortune 500 companies, nationally accredited Developers, local Developers, REITS, Private Investors and more. Many of the asset classes hes experienced with include Spec Land, Multi-Family and Residential new builds, single and multi-tenant Industrial, Retail pads, and Office redevelopments in core City areas.

In fall of 2019, Tanner became a member of the Young Developers Club, a group of bright individuals and active developers dedicated to the responsible building and thoughtful creation of Arizonas future and real estate market.

He is a third generation Arizonian on both sides of his family, with strong ties to many of the generational families who have been in the Valley for decades. He is active in the community and his church. Hes an avid outdoorsman, seeking the solitudes of nature whenever possible with his two trusty dogs. Snowboarding, surfing, motorsports, and photography are a few of the passions he loves to pursue. 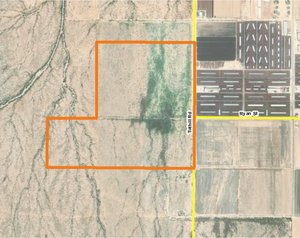 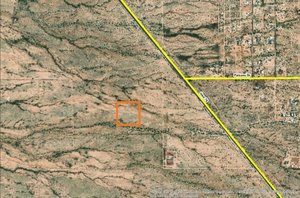 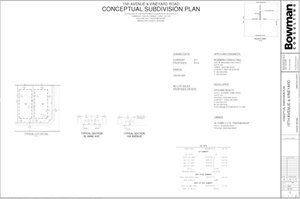 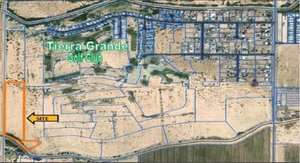