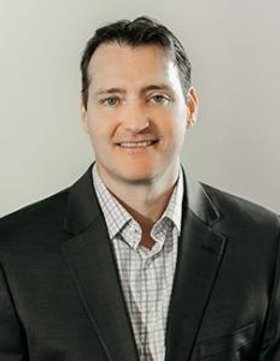 Ray has over twenty-four years of experience with Puget Sound real estate with expertise in corporate real estate strategy, lease transactions, site selection, property acquisitions, and dispositions. He started his career with the Norman Company in 1994, until the company was acquired by Trammell Crow Company in 1998. Ray was a Vice President at Trammell Crow until it was acquired by CBRE in 2006. He expanded his business with CBRE and rose to the level of First Vice President, before joining NAI Puget Sound Properties.

Ray and his wife, Rayner, have two sons Ramsay 20 and Sam 16. He grew up skiing in Banff, Canada and can be found most winter weekends on the slopes with his family and friends. Tennis has been a passion recently with Ray & his team representing his Club at the 3.5 National Championships in Fort Lauderdale, FL. Ray has been an Adult Leader for his sons Boy Scout troop for many years and has enjoyed the camping and hiking on various trips in and out of Washington state. Ray recently completed a bucket list item by becoming certified with his son in scuba diving and chaperoned a live-aboard Boy Scout scuba trip to Florida. 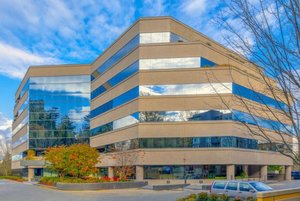