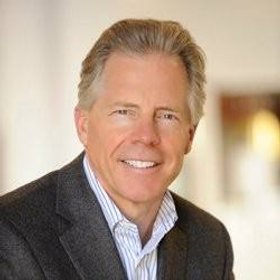 A San Jose native, Ralph began his career in local commercial and industrial real estate by following in the footsteps of his father, Nelo, who founded N. G. Borelli Realtor in 1955. Ralph joined the firm in 1973 at age 19, when he obtained his real estate license while a freshman in college. He continued to work part-time until graduation, and then entered the field full-timebecoming president of the company when his father retired in 1976.

Ralph soon began expanding the firm's capabilities from brokerage, development and management of residential, retail and industrial properties to the broad range of services it offers today. In 1979, Ralph directed the formation of Borelli Investment Company's first syndicated partnership to acquire multi-tenant industrial and office properties. Over time, Borelli Investment Company has formed more than 35 partnerships for projects valued at in excess of $800,000,000 in assets under management. Currently Borelli has 6 active partnerships operating a total of nearly 500,000 sq. ft., valued at over $150,000,000.

One of the firm's specialties is developing and managing commercial condominiums including exclusive automotive-related condo and garage-condo facilities. The company has developed nearly 450 commercial condo units totaling more than 600,000 sq. ft. of space, worth over $200,000,000. Ralph is also one of the top land brokers in Silicon Valley having sold more than 2,000 acres of land for residential and mixed-use development during his career. Currently, the company has around 500 acres of land in its development pipeline, with approximately 400 residential acres representing 7,500 homes or apartment units.

Ralph received his degree in real estate from San Jose State University in 1976. In addition, Ralph has worked with numerous industry groups and earned many distinctions within his profession. 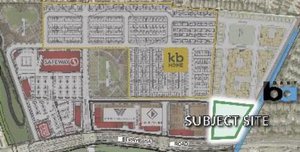 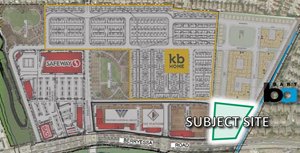