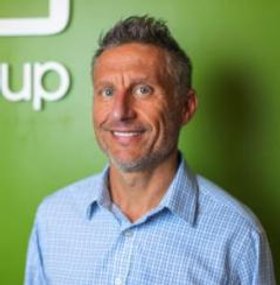 Ralph Balber established ALO Property Group LLC in August of 2014. As president of ALO Property Group LLC, he uses his CPA, entrepreneurial and large business experiences to advise companies in Indianapolis and around the country on securing the best real estate opportunities. He values the importance of building long lasting relationships and views his role as a full service consultant. He strives to be supportive and nurturing in order to help his clients develop and make informed business decisionshe is not your typical real estate broker.

Ralph's vast knowledge in business started in 1991 when he started his professional career in Chicago, working for Arthur Andersen's Commercial Division, and earning his CPA from the University of Illinois. In 1993, he left to start Ralph & Barry's Inc., and owned and operated nine restaurants across the Midwest. After he sold the restaurants, he moved to Indianapolis to start his career in commercial real estate. In 2001, he joined Meridian Real Estate as the director of new business development. In 2003, he became founder and principal of Newmark, Knight, Frank, Halakar Real Estate, overseeing the brokerage division.

Ralph has shifted his focus a bit to a more consultative role; helping Browning Investments, Crew Carwash and many other large companies in the Indianapolis area. He is listed consistently in the city's Dealmakers. Over the past two decades in the commercial real estate market, Ralph has a portfolio that has included such iconic properties as Regions Tower, College Park, and Woodfield Crossing, just to name a few.

In his free time he enjoys spending time with his family, running, biking, swimming, and participating in Ironman races. Ralph also spends a lot of time giving back to his community. 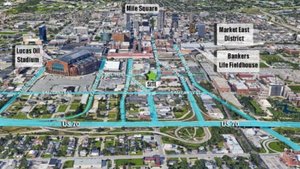 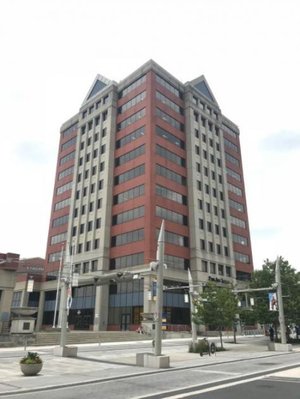 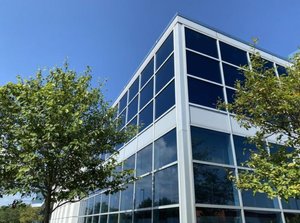