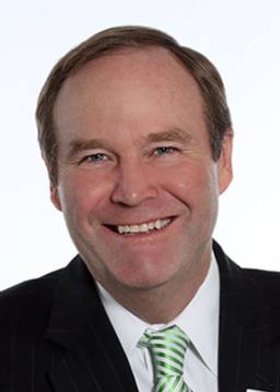 In 1991 Mac Biggar co-founded Chartwell Group, LLC which today is Hanna Commercial. Prior to that, Mac worked at Colliers International for six years and B.P. Americas Management Training Program for three years. Under Mr. Biggars leadership and direction, Hanna Commercial has grown from a three person office to a current team of 90 people. Today, the company is northeastern Ohios largest, locally-owned commercial real estate brokerage and consulting firm, and is a multiple winner of the Weatherhead 100 award.

Throughout his career, Mr. Biggars production has consistently been in the top tier of commercial brokers within the Greater Cleveland Market. Recently, Mr. Biggar was the procuring cause of the largest lease completed, having a value in excess of $15,000,000. He has won NAIOPs award for the Best Marketing of an OfficeWarehouse Building and has been nominated for both Broker of the Year and Deal of the Year.

Mac is a graduate of the University School, University of Vermont, and has received his MBA from Case Western Reserves Weatherhead School of Management. In addition, he has completed postgraduate studies at Massachusetts Institute of Technologys Center for Real Estate Development.

Mr. Biggar is a member of the Society of Industrial and Office Realtors (SIOR), Certified Commercial Investment Managers (CCIM), and is a member and serves on the Board of Directors of Young Entrepreneurs Organization (YEO). 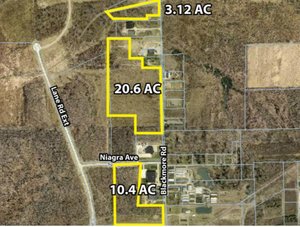 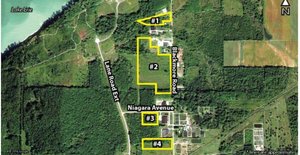 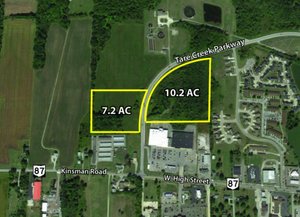