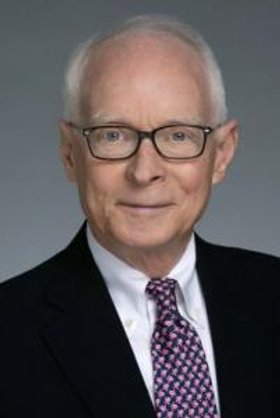 Mr. Barber opened and has managed the Atlanta office for Binswanger since 1977. He has overall responsibility for industrial transactions and tenant representation for the Southeastern United States, with specific concentration in South Carolina, Georgia, Alabama, and Florida.

In addition Mr. Barber was part of the site location team that placed SKFs 319,000 sq. ft. hub bearing manufacturing facility in Aiken, SC, and most recently worked on the site location and as tenant representative of Wal-Mart Stores which leased 342,000 SF in Spartanburg, SC, represented Jones Apparel Group in the sub-leasing of their 300,000 DC in Hanahan, SC, and also represented Mohawk Corporation in the sale of their 566,000 square foot distribution facility in Shannon, Georgia.

Mr. Barber has also exclusively represented Russell Athletic Corporation in the sale of over 25 manufacturing and distribution buildings in the Southeast and is currently representing Mohawk Corporation with a portfolio of 24 manufacturing and distribution buildings in the Southeast US. Furthermore, Mr. Barber has been selected to advise and manage the disposition of an 8-property portfolio for Clayton Homes, a subsidiary a Berkshire Hathaway Corporation. 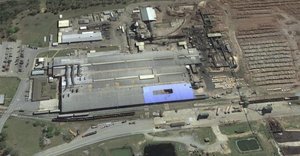 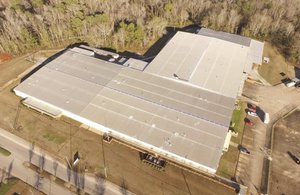 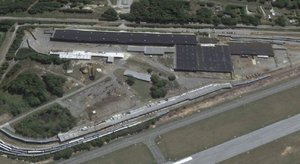 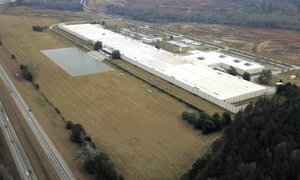