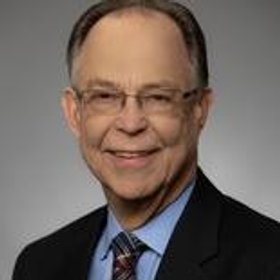 Bill has been a leader in retail related consulting, site selection, development, and leasing for over 30 years. He studied architecture at Georgia Tech and graduated as an industrial engineer. He was a partner and Vice PresidentRetail at ColliersGrand Rapids and predecessor companies for 15 years and is well known for his expertise in the following areas

Consulting
Including, for example, detailed market analysis, assisting retailers and restaurants identify their most important criteria for successful sites and using that information to locate the best sites, and real estate advisor for bankruptcy court attorney as well as nonprofit organizations.

Land Assemblage
For example, assembled 60 acres with partners was sold to Meijer for a very successful 210,000 SF store at Knapps Corner in Grand Rapids plus adjacent development. 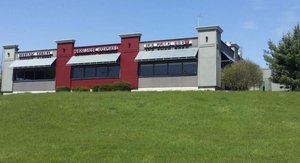 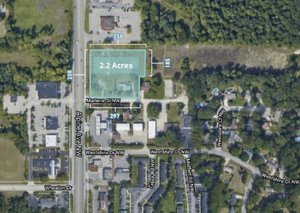 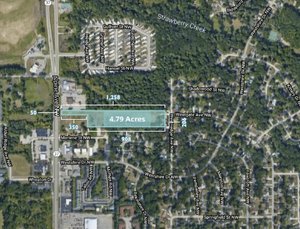 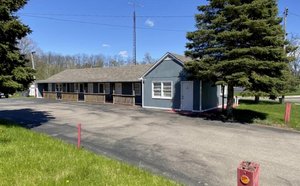